Red hair (or red hair) occurs naturally in 1-2% of the human population, appears more frequently (2-6%) among people of northern or northwestern European descent and less frequently in other populations. It is more common in individuals homozygous for a recessive allele on chromosome 16 that produces an altered version of the MC1R protein.

Red hair varies in hue from deep burgundy or bright copper, or auburn, to burnt orange or red-orange to strawberry blonde. Characterized by high levels of reddish pigment pheomelanin and relatively low levels of dark pigment eumelanin, it is associated with light skin color, lighter eye color, freckles and sensitivity to ultraviolet light.

Northern and Western Europe
Red hair is most commonly found on the northern and western edges of Europe; are centered around the populations of the British Isles and is particularly associated with Celtic nations.
Man with beard and red hair
Ireland has the highest number of red-haired people per capita in the world, with the percentage of those having red hair around 10%.

Britain also has a high percentage of people with red hair. In Scotland about 6% of the population has red hair; with the highest concentration of redhead wearers in the world found in Edinburgh, making it the red hair capital of the world. In 1907, the largest hair color study ever conducted in Scotland, which analyzed over 500,000 people, found that the percentage of Scots with red hair was 5.3%.  A 1956 study of hair color among British Army recruits also found high levels of red hair in Wales and the counties of England on the Scottish border.

Red hair is also found among Ashkenazi Jewish populations. In 1903, 5.6% of Polish Jews had red hair. Other studies have found that 3.69% of Jewish women in general have red hair, but about 10.9% of all Jewish men have red beards.  In European culture, before the 20th century, red hair was often seen as a stereotypical Jewish trait: during the Spanish Inquisition, all redheads were identified as Jews.  In Italy, red hair was associated with Italian Jews and Judas was traditionally portrayed as red-haired in Italian and Spanish art. The stereotype that red hair is Jewish remains in parts of Eastern Europe and Russia. 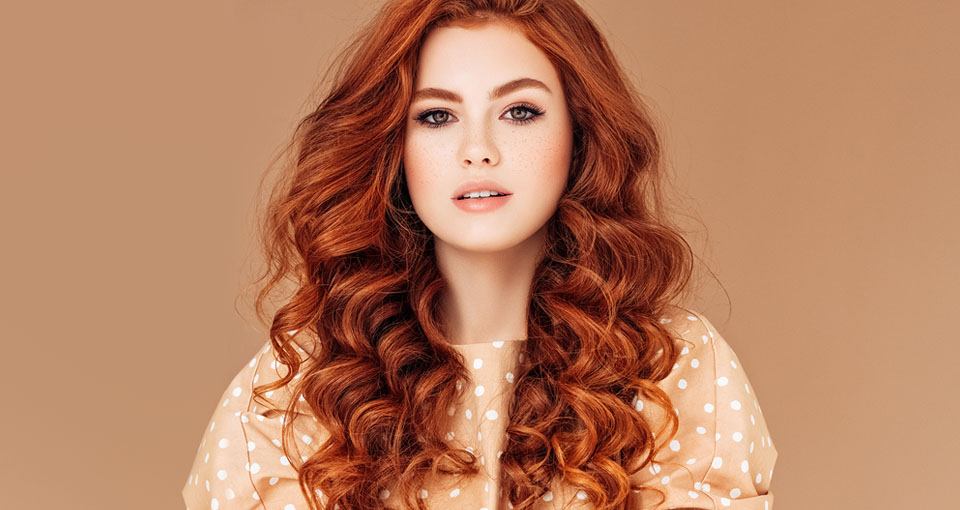 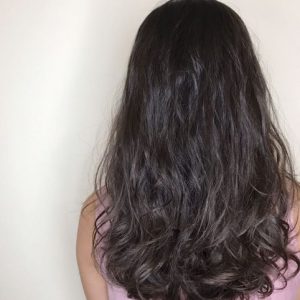 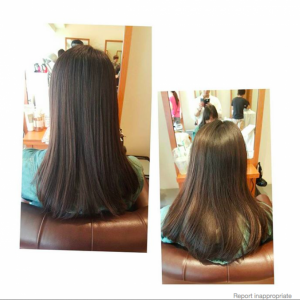 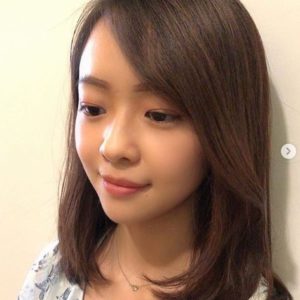 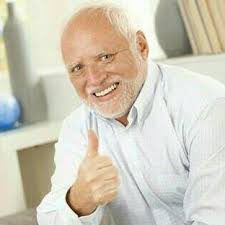 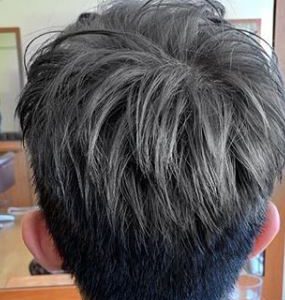